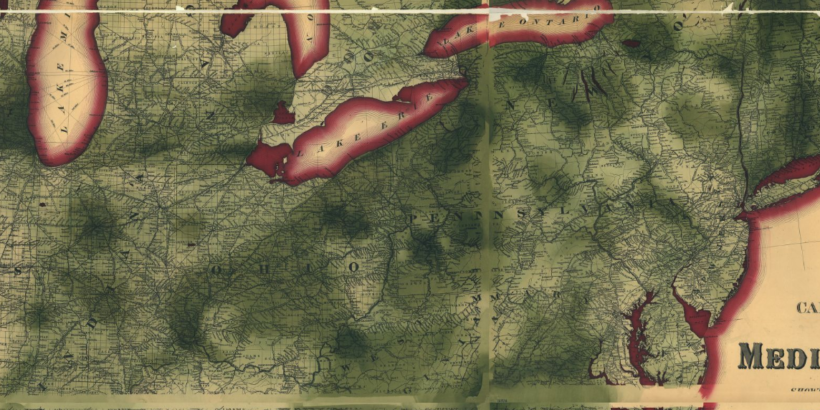 Does the name William Budd sound familiar? If you’re thinking about typhoid prevention and control, then William Budd has had a profound impact on your life. Budd, an English physician and epidemiologist, first suggested typhoid was a waterborne disease more than a century ago. It is thanks to 19th century researchers like Budd and the epidemiologists, bacteriologists, and clinicians that followed him that we have identified typhoid prevention and control tools. By understanding how typhoid is transmitted, interventions to stop the spread of the disease were introduced as early as the late 1800s.

For most people living in the United States and Europe, typhoid is a distant memory, a ghost of a disease from another time. But typhoid never disappeared. For many people living in low- and middle-income countries, typhoid is endemic and an all too common risk faced predominately by children.

In the days since Budd wrote his first article about waterborne typhoid transmission 163 years ago, the sense of urgency for typhoid prevention has accelerated. Climate change increases typhoid risk as floods and droughts become more severe. Drug resistant typhoid is increasingly worrisome as the list of effective antibiotics for treating typhoid dwindles, and third line antibiotics (the ones to which typhoid is susceptible) are expensive and difficult to access.

Importantly, the world has witnessed incredible globalization over the past century and a half. People— and diseases—move more frequently between countries, making typhoid control not just a local but a global issue. Most recently, cases of extremely drug resistant (XDR) typhoid that originated in South Asia have been diagnosed in Australia, Canada, and the United Kingdom.

The reality is we have had interventions to prevent and control typhoid for nearly two centuries. As researched in a new series published today, municipal officials across the United Kingdom and the United States implemented basic water treatment and sewage control measures to help curb an outbreak as early as the 1900s. Early bacterial typhoid vaccines were available from 1896. For more than a century, we have had a multipronged set of tools that provide an integrated approach to take on typhoid—clean water, improved sanitation, and effective vaccines.

Unfortunately, many of these control measures have not been implemented effectively outside of high-income countries. The reasons for this are complex. For one, many low- and middle-income countries do not have the resources to fund the health and sanitary systems necessary to survey and control the disease. Another reason is that typhoid control has not attracted the same level of international funding or prioritization as other diseases. This neglect has been facilitated by the too-often held perception that typhoid is a defeated ‘ancient’ disease or a disease of “other countries” that is not a main concern.

However, the heightened risk for typhoid alongside new typhoid conjugate vaccines (TCVs) are starting to shift the dialogue. The recent World Health Organization prequalification and Strategic Advisory Group of Experts on Immunization recommendation for the use of TCV in routine vaccination programs provide a new sense of energy and cost-effective means for typhoid control. The currently available TCV has been proven to be effective, provides longer-lasting protection than previous vaccines, and can be given to children as young as six months of age.

Yet, the advent of an efficacious vaccine should not detract from the parallel need for renewed global investment in water and sanitation infrastructure efforts. The importance of clean drinking water and effective sewer systems, as well as functioning health services, cannot be underestimated. TCVs do not negate the need for infrastructure improvements, but rather provide a very near, short-term solution to prevent typhoid. In order to remove the bacteria from the environment, and move one step closer to elimination, innovative solutions will be needed for funding and financial credit, water and sewer system improvements, as well as changing community perceptions and demand.

If there is anything to be learned from William Budd and the past two centuries of typhoid research, it is that no one is fully protected from typhoid unless we are all protected. Protection for all means vaccine introduction in typhoid endemic countries, and it means prioritizing the improvement of water and sewer systems in the same countries. Thanks to William Budd and the researchers that helped us to understand typhoid, we know that the interventions to truly make typhoid a ghost of the past are still within our reach.

The Special Edition Supplement entitled “Making a difference: Typhoid past, present, and future” is available here.