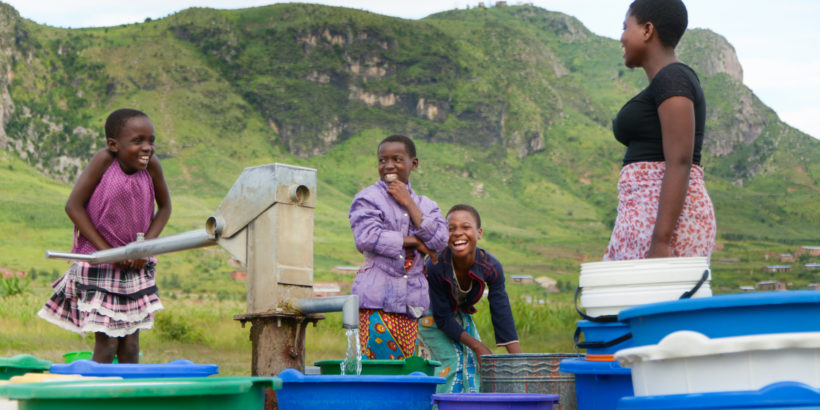 The Coalition against Typhoid is pleased to announce that the journal supplement, Evidence to Action: Research and Developments on Typhoid and Other Invasive Salmonelloses, is now available online in Clinical Infectious Diseases. Born out of conversations at the 10th International Conference on Typhoid and Other Invasive Salmonelloses, held in April 2017, in Kampala, Uganda, the supplement features nine articles focused on the most pressing issues discussed including disease burden, diagnosis and detection, drug resistance, and typhoid prevention and control methods.

As guest editors Duncan Steele and Denise Garrett highlight, the 2017 conference included an outpouring of new research and data, and concluded with a final call to action to the global typhoid community to leverage these new findings and developments to push for the prioritization of typhoid prevention and control measures.

When the conference concluded in April 2017, we never imagined the frenetic pace of global momentum and progress that we have witnessed in the past two years. Since we last met in 2017, the World Health Organization pre-qualified the first typhoid conjugate vaccine (TCV); Gavi, the Vaccine Alliance announced $85 million in support of TCV introduction in eligible countries; the first Phase IV trials of TCV started and more than 100,000 children have been enrolled in studies led by the Typhoid Vaccine Acceleration Consortium; new burden estimates have been published; new surveillance study teams have been formed; and three countries have requested Gavi support for TCV introduction. Most recently, the WHO Global Advisory Committee on Vaccine Safety reviewed newly available data on Typbar TCV®, and reiterated that the vaccine continues to be safe.

However, the past two years have not been all good news. We continue to witness ongoing outbreaks in Pakistan and Zimbabwe. Pakistan is confronting increasing cases of extensively drug-resistant typhoid, which shows resistance to virtually all available treatments. The sense of urgency to prioritize typhoid prevention and control has only increased since we were together in Kampala.

Now, with these two years behind us, it’s time to turn the global conversation into local impact. Next month, when we gather in Hanoi from March 26 – 28, the 11th International Conference on Typhoid and Other Invasive Salmonelloses, aims to do just that. We invite you to refresh your memory and get excited to rejoin the typhoid conversation in just a few short weeks.