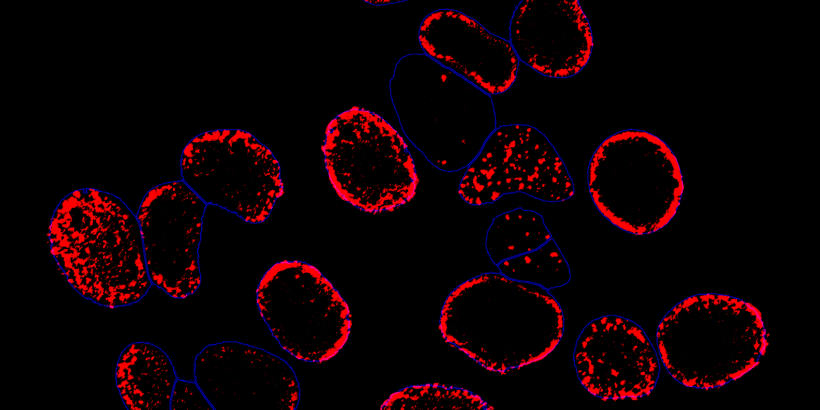 Typhoid is an ancient illness and scientists have long puzzled over how the bacteria causes human infections. In the early 19th century, typhoid was just one of a group of diseases simply referred to as “fever.” In 1829, the French pathologist Pierre Louis created the term ‘typhoid fever,’ which marked a starting point for scientists to begin unlocking its secrets. Despite the efforts of researchers past and present, typhoid remains a global health problem 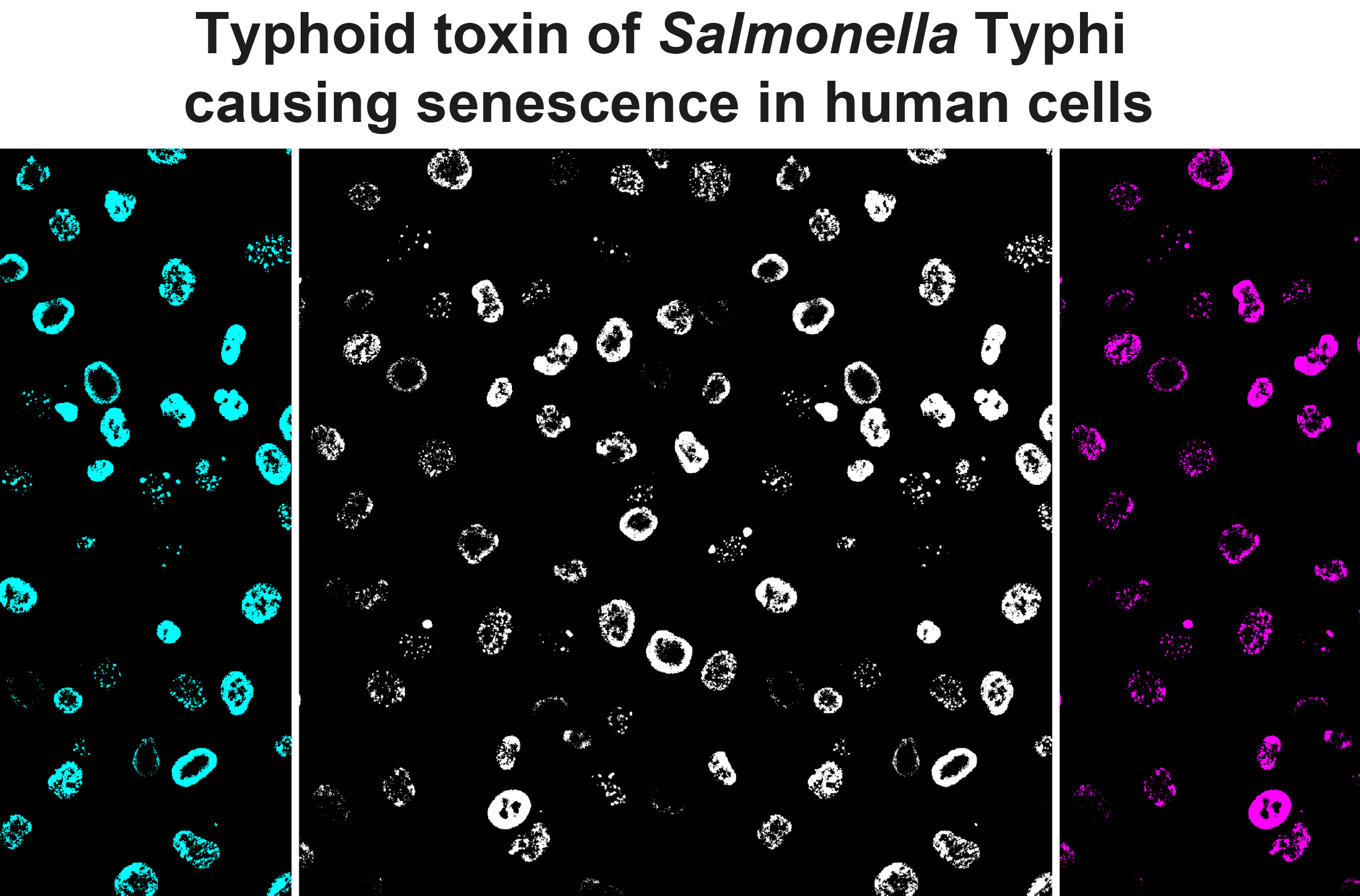 causing an estimated 9 million cases and more than 110,000 deaths each year.

In 2019, the Humphrey’s Laboratory at the University of Sheffield identified a new way by which Salmonella Typhi (S. Typhi) infects cells. We found the typhoid toxin (the part of the organism that causes disease) accelerates cellular aging – a process called ‘senescence’ – which makes it easier for S. Typhi to invade human cells and make people sick. The result may increase typhoid symptoms and chronic infections.

A newly released animated video  explains how S. Typhi damages human DNA through the typhoid toxin and hijacks healthy human cells to cause illness and death, which has massive economic consequences for millions. Typhoid toxin allows S. Typhi to evade the immune system, which is key to causing typhoid. Understanding the way S. Typhi works inside the body is essential to combatting this deadly disease.

The typhoid burden is exacerbated by drug resistance, chronic typhoid carriers, and poor access to clean water and improved sanitation, all of which perpetuate the infection cycle by on-going contamination of the food chain. Additionally, the disease is most prevalent in places that lack water and sanitation infrastructure, therefore affecting our most vulnerable communities in low- and middle-income countries, especially in South Asia and sub-Saharan Africa.

My laboratory is currently working with the Oxford Vaccine Group to identify biomarkers of senescence in individuals with acute typhoid. This research is integral to developing novel diagnostic tools to identify and treat those suffering from typhoid, and ultimately break the infection cycle. The better we are able to diagnose and appropriately treat typhoid, the more equipped we are to slow drug resistance and save lives.