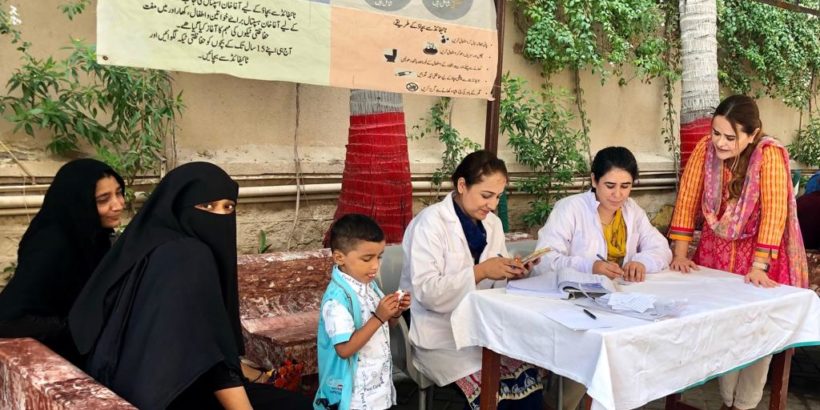 Disease surveillance has long served as the foundation of public health, generating data to help guide policies and programs to effectively control and prevent a multitude of diseases. However, for diseases such as typhoid and paratyphoid fevers—collectively referred to as enteric fever—this data has been limited. This scarcity of data hinders the control and subsequent elimination of enteric fever in many low-resource settings where access to clean water and improved sanitation infrastructure remains insufficient.

Over the last several years there has been a concerted effort to better measure and understand the burden of enteric fever, particularly among vulnerable populations in South Asia and sub-Saharan Africa. The Surveillance for Enteric Fever in Asia Project (SEAP), a prospective, hybrid surveillance study of enteric fever conducted in Bangladesh, Nepal, and Pakistan, has been a part of this effort since 2015, when we began our Phase I retrospective review. While Phase I helped to establish baseline data on the burden of enteric fever in South Asia—for example, helping to inform the World Health Organization’s 2018 revised position paper on typhoid vaccination—new results from Phase II (2016 – 2019) of our study, published this week in Clinical Infectious Diseases, broadens this understanding. 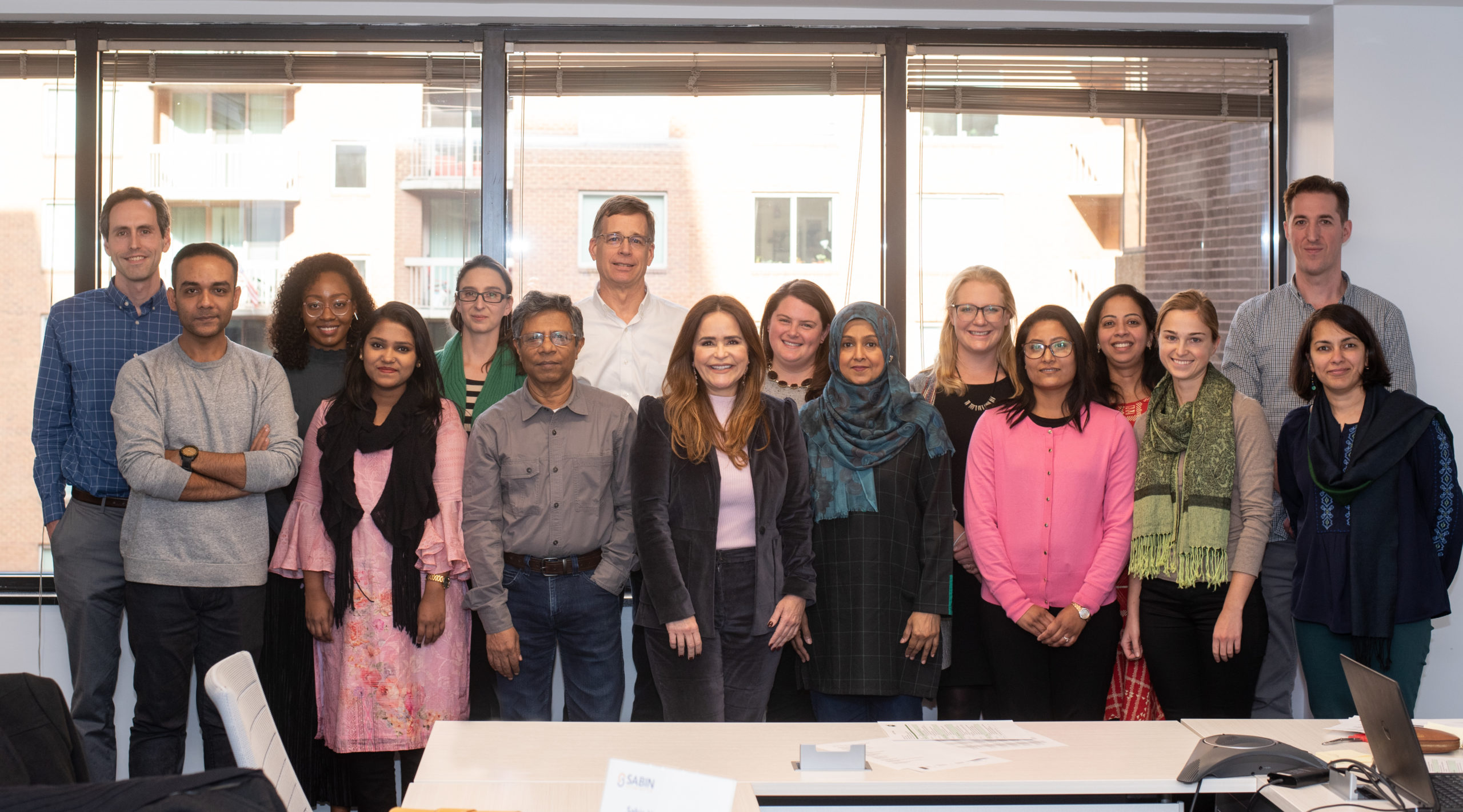 Members of the SEAP team

Notably, the SEAP Phase II results demonstrate that while global cases of and fatalities due to enteric fever continue to incrementally decrease, the burden of enteric fever remains formidable especially in highly-endemic countries such as Bangladesh, Nepal, and Pakistan. Further, the data urges us to look beyond incidence, morbidity and mortality when making public health decisions and policies including introducing typhoid conjugate vaccine (TCV), considering key findings such as:

1. Most cases of enteric fever are not detected by the healthcare system, which should be taken into account when generating incidence estimates. For example, by employing healthcare utilization surveys alongside clinical surveillance, we determined that, within the SEAP sites, pharmacies are often the first points of care for enteric fever cases, and thus we were able to adjust our incidence rates, accordingly.

2. Accurate, rapid, cost-effective, and easily-scalable diagnostics are desperately needed, especially as blood culture continues to remain unavailable in many low-resource communities and the diagnostic performance of clinical features is moderate.

3. Drug resistance is a serious concern, with strains continuing to circulate in the population across all study sites. Should rates of drug resistance continue to increase, it will be more difficult and costly to effectively treat enteric fever.

4. The cost of a single case of enteric fever is high, often surpassing each country’s annual health expenditure per capita. This suggests that it is likely that interventions, such as the introduction of typhoid conjugate vaccines (TCV), are cost effective in highly-endemic countries such as Bangladesh, Nepal, and Pakistan.

5. Hospitalizations of enteric fever cases tax local healthcare systems, subverting care from those effected by other non-vaccine preventable diseases. Thus, introduction of TCV would likely reduce the burden on the overall health system.

While I encourage you to read the new SEAP supplement in full, the observations noted above help to both illustrate why—beyond morbidity and mortality figures—we need to (1) introduce effective interventions such as TCV to prevent and control enteric fever, and (2) continue disease surveillance to support policymakers in their public health decision-making processes. As we head into Phase III of our study, we will continue to generate high-quality burden data, including measuring the impact of TCV introduction, to inform future actions to take on typhoid!