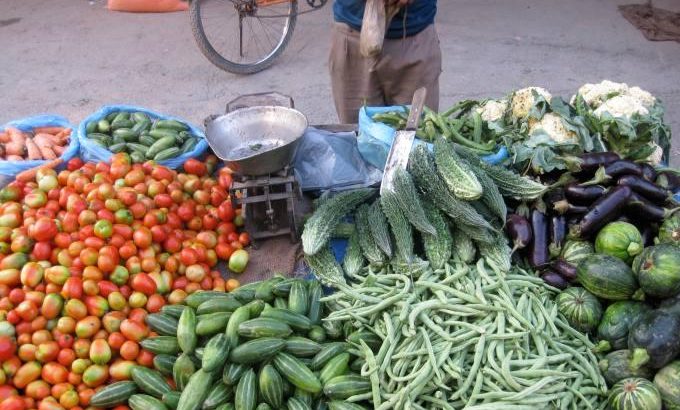 A recent expert meeting on typhoid epidemiological modeling, organized by the Coalition against Typhoid, marks one of the first attempts to jolt governments into action against typhoid fever, a disease that is thriving largely unnoticed in many developing countries.

John Maurice reports on the issue in this month’s edition of The Lancet. In the article he interviews Chris Nelson, director of the Coalition against Typhoid (CaT) secretariat at the Sabin Vaccine Institute, Jeremy Farrar, professor of tropical medicine and director of the Oxford University Clinical Research Unit in Vietnam, Zulfiqar Bhutta, founding chair of the Women and Child Health Division at the Aga Khan University in Karachi, Pakistan, and Seth Berkley, CEO of the GAVI Alliance.

A first step in bringing typhoid fever out of the closet

Whoever invented the phrase “out of sight, out of mind” must have been thinking of typhoid fever. With the exception of a few hardy travelers, the disease has dropped out of sight and out of mind in the rich countries of the world. Gone are the days when the disease decimated armies and rampaged through the filthy streets of 19th century London, New York, and other large cities of the western world, taking the lives of rich and poor alike. Today, it is the poor, the poorest of the poor, living in the slums of the developing world, who bear the full brunt of the mortality and morbidity—216 000 deaths and about 21 million cases a year—wrought by Salmonella typhi. The bacillus infects mainly children. Its hunting grounds cover a vast swathe of the globe, spanning Asia, Africa, and Latin America (figure). Three countries— Pakistan, India, and Bangladesh— together account for about 85% of the world’s cases.

The main problem with typhoid fever is that it has dropped out of the minds of the international health community and, sadly, also of the many health officials of the developing countries where the disease is rife. “The disease”, says Chris Nelson, who heads the Coalition against Typhoid (CaT) secretariat at the Sabin Vaccine Institute in Washington, DC, USA, “has become so omnipresent in the developing world as to be invisible”.