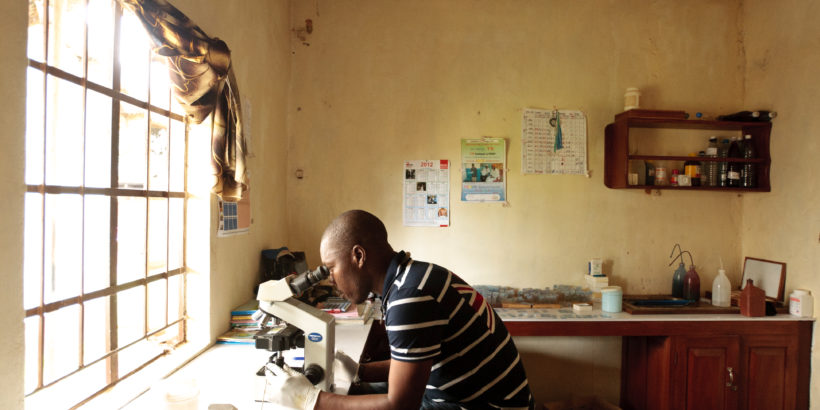 As researchers, doctors, policymakers, and advocates, we are all champions for the control and prevention of enteric fever and nontyphoidal Salmonella invasive disease. To effectively communicate the nuances of public health interventions from vaccine introduction to sanitation infrastructure, it is important that our words are accurate and consistent with the science of enteric fever and nontyphoidal Salmonella invasive disease. However, for the everyday typhoid advocate, some of the science can be pretty…well, science-y. That’s why we’re publishing this three-part blog series, “Back to Basics,” which takes a deeper dive into the fundamentals and nuances of the terminology we use and reference every day.

When disease outbreaks or other threats emerge, epidemiologists investigate how illnesses may have spread. They search for the cause of disease, identify who is at risk, and determine how to control or stop the spread of a disease, which includes considerations about WASH, vaccines, treatment, and other prevention and control tools.

In a Salmonella investigation, there are a few key terms that are important to understand, including reservoir, source, and mode of transmission:

Because typhoidal Salmonella serovars only live in humans, many people think that humans are the main source of infection and person-to-person transmission is common. In fact, the opposite is true. The human reservoir is rarely the source of infection. Person-to-person transmission could happen only with direct fecal-oral contact. Usually typhoidal Salmonella serovars are spread indirectly, most commonly through food or water contaminated with human feces.

Using these terms correctly has important implications for public health action. For example, in a foodborne Salmonella outbreak, investigators would focus on identifying the contaminated food or tracking a sick food handler to stop the spread of disease. In a waterborne outbreak, prevention strategies would prioritize treating drinking water and repairing inadequate sanitation infrastructure. Thus, understanding the reservoir, source, and mode of transmission is essential for effective disease prevention and control. When policymakers are armed with this information, they can turn to disease prevention decisions such as introduction of typhoid conjugate vaccine to help limit transmission of typhoid through any intermediary source.