Investigators at the Aga Khan University in Pakistan are actively investigating a large outbreak oftyphoid fever bacteria that are resistant to ceftriaxone, an antibiotic commonly used by physicians to treat typhoid. To date, more than 250 cases of antibiotic-resistant typhoid have been identified. If this outbreak is not controlled in a timely manner, it could spread to other parts of the province and country. Read more. 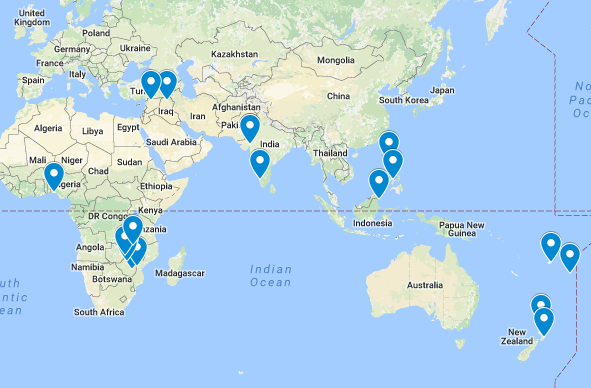