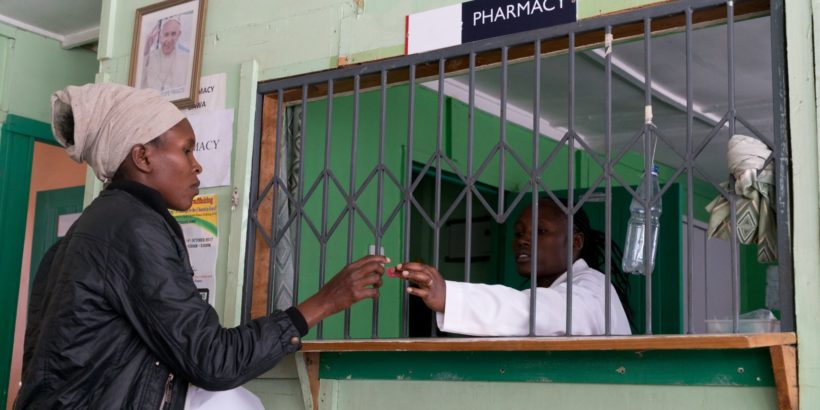 This week, Take on Typhoid is celebrating World Antibiotic Awareness Week. We are joining partners around the world to raise awareness about the growing threat of drug resistance and our responsibility to safeguard the effectiveness of antibiotics through appropriate use.

We can prevent further development of drug-resistant typhoid strains by preventing typhoid infections and, consequently, the need for treatment with antibiotics. Alongside improvements in safe water, sanitation, and hygiene, typhoid conjugate vaccine is an important new tool in the fight against typhoid, providing longer-lasting protection than earlier vaccines and suitability for use in children under two years of age.

Take on Typhoid has information, tools and resources to share how we can prevent typhoid, slow the spread of drug-resistance, and save lives.

Tools and other resources:

Join the conversation by posting one of the following messages on social media, or share your own!